We are overloaded with emails, but what is the actual source of technostress? Is it the sheer amount of emails, or is it the innate obligation we feel to relate to each of them?

This webinar is a part of our Academic Corner series where we dive into the newest research from scholars within the field of IT research.

Dr. Raluca Stana is one of the few researchers that have a PhD in Technostress in the world. She has completed her research as part of IT University of Copenhagen, and her focus has been on Denmark as a highly digitalized country with its unique challenges. Dr. Stana has a background in working with implementing and optimizing large IT systems in international corporations and entrepreneurship. She has a Master’s Degree in Digital Innovation Management, and two bachelors in Digital Concept Development and Cybernetics. 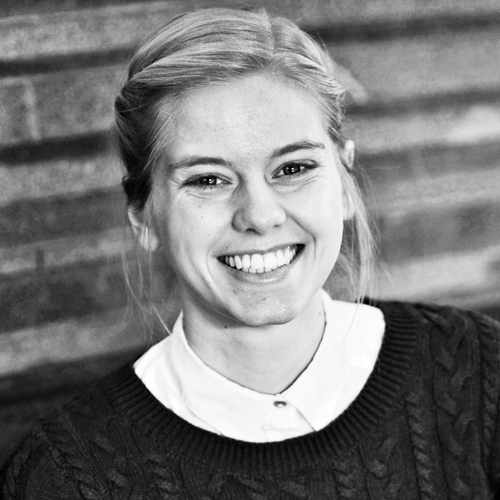